RNE Pumps is a South African Original Equipment Manufacturer of the RNE Vertical Spindle Pump range, based in Johannesburg, and is proud to be exporting our locally manufactured products around the globe. Having only seriously been exporting since 2012, it has become evident that good quality products are in constant demand the world over.

As a local supplier to over 85% of South Africa’s mines, and with very limited growth potential in South Africa; due to varying challenges; it became evident that growth was to be found outside of the South African borders – and so the export drive was borne.

“I gave myself and the company a mandate to achieve a target of at least 20% for exports, by 2016 – this has been consistently achieved since 2015”, says Mark Enell – Global Sales Manager.

Exporting from South Africa shows huge potential for local manufacturers, if you’re willing to do the initial legwork, seeing as exchange rates often favour the receiving country – you just have to get out there to the end user, and the trickles become ponds soon enough. Having three ISO accreditations tends to help as well.

But, getting out there can be an extremely difficult task in a country where you have little to no contacts, and that’s where SACEEC has helped a great deal – the country contact databases are comprehensive, and fellow SACEEC members are available to assist as well – an Export Council on a mission to promote local manufacturers and help them achieve growth through exports.

RNE first started exporting pumps to Canada, Botswana and Saudi Arabia, but since joining SACEEC (and through expat communications), we now have pumps in Kazakhstan, Indonesia, Zimbabwe, Zambia, Mali, Ghana, DRC, India, Namibia, Tanzania, Mozambique, and most recently, the USA. Our next goal is South America, and with SACEEC’s help, we believe we can achieve this sooner, rather than later. You don’t have to do it alone! 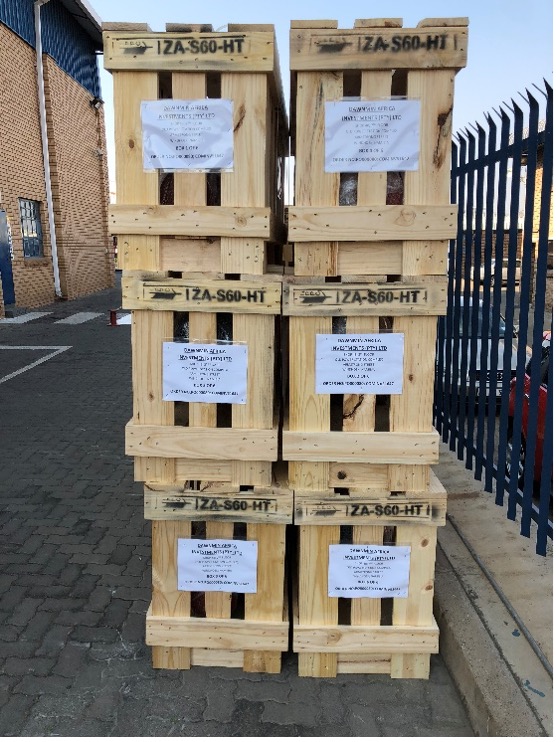 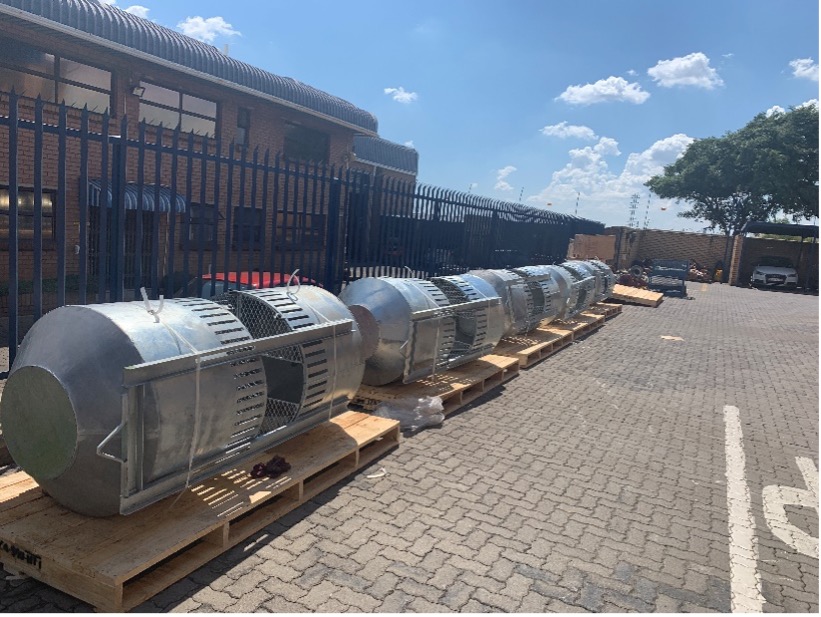